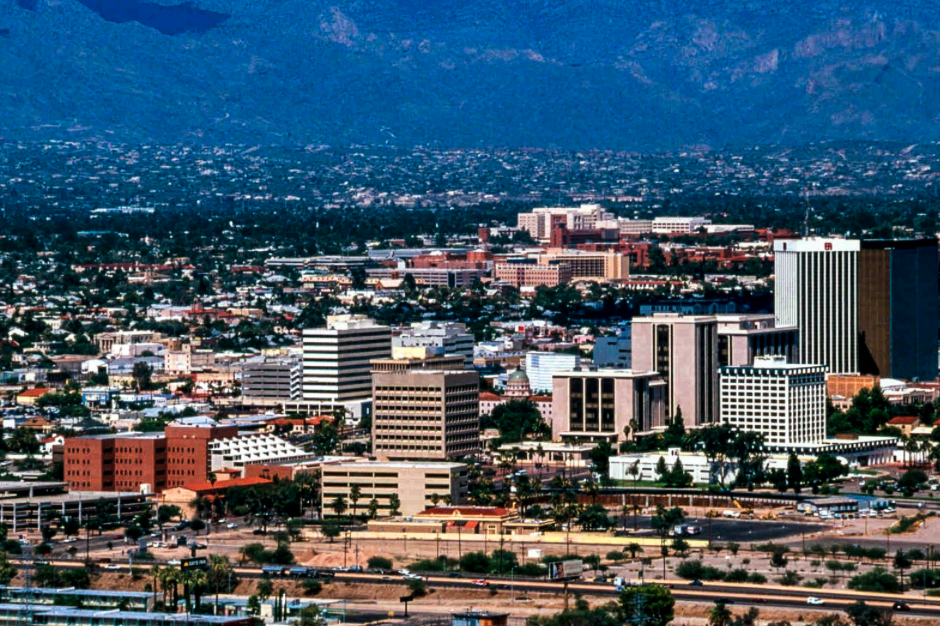 Metal siding and roofing is a material that is required to help in protecting buildings from unpredictable weather patterns. From our metal product facility, metal siding and roofing parts are perfectly stacked in bundles and also wrapped up with a thick plastic wrap. After the metal product is packaged, it is then strapped on a flat bed and shipped to the location of your choice. Our metal siding products are designed to last a long time on virtually any building style any one can think of. The beautiful finish on our metal siding panels is exceptional when compared to our competitor’s products. Our metal siding, is an exceptional fire proof barrier, and doesn’t distort under windy weather conditions. Other than giving the business building with a clean over all finish, the material does not require tons of maintenance to keep its appearance looking fantastic.

We’re always helping companies in Tucson, AZ by directly assisting them with the right choice from our wide variety of super high quality metal siding components. 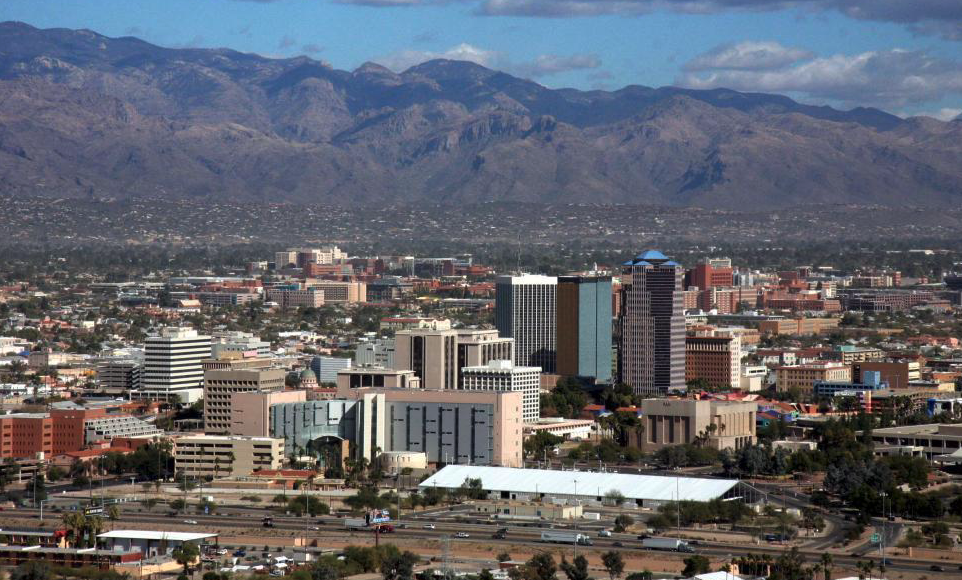 • 7/8” Corrugated Metal Sheet Panel with Standard Gauges: 26 ga., 24 ga and Optional Gauges: 22 gauge and 20 gauge
.875” Corrugated Metal Roof Panels are designed all about performance on a huge scale. These panels are typically deeper and thicker than most other panels in order to span longer distances and resist greater loads.
Materials Available: Copper, Aluminum, Stainless Steel, Weathering Steel, and Steel.

JR Metal Roofing has the best selection, at the lowest prices in the Tucson, Arizona metropolitan area. For job site delivery of all the best metal building panels and metal roofing materials, we have precisely what you’re looking for. Submit an order from us, and have it sent to your yard or jobsite in *7-10 business days.

For all site, home or yard deliveries: The delivery shipment must be removed from the delivery flat bed trailer, by the customer or contractor installing the product at the time of arrival.  *Customer will allow short term reasonable delays due to inclement weather and traffic changes.

More Information on Tucson Arizona Here...
Tucson, Arizona is a city in and is also the county seat of Pima County, AZ, United States. Tucson is home to the largely popular University of Arizona. Being the second largest city in Arizona, Tucson has a population of 520,116 according to the US Census Bureau in 2010. The estimated population in 2015 of the Tucson Metro area was a substantial increase to 980,263. The Tucson metro area forms part of the larger Tucson-Nogales combined statistical area (CSA), with a combined total population of 1,010,025 as reported in 2010. As the second most-populated city in Arizona behind Phoenix, Tucson with the aid of Phoenix help anchor the Arizona Sun Corridor. The city of Tucson is 108 miles southeast of Phoenix and only 60 miles north of the United States border with Mexico. Tucson is the country’s 33rd largest city and the US’s 58th largest metropolitan area according to census reports from 2014. Some of the larger incorporated suburbs of Tucson Arizona include Marana to the north and west of the city, Oro Valley, Sahuarita is located south of Tucson, and South Tucson is an area of it’s own south of the downtown area. Communities in nearby area of Tucson (perhaps with overlapping the city boundaries) include the following: Catalina Foothills Casas Adobes, Flowing Wells, Tanque Verde, Midvale Park, Vail and Tortolita. Some of the towns that are outside the Tucson metropolitan area include Oracle and Catalina to the north, Benson to the south and east, and Green Valley is located due south. Tucson gained its origins from a military fort commissioned by the Spanish Empire leader Hugo O’Conor.  The fort was called Presidio San Agustín del Tucsón and constructed back in 1775. This fort was part of the state of Sonora, after Mexico gained its independence from the Spanish Empire in 1821. In 1853, the United States government acquired a 29,670 square mile region of what is currently southern AZ and southwestern NM from Mexico which was known as the Gadsden Purchase. Tucson, AZ served its time as the capital of the Arizona Territory during a ten year period between 1867 and 1877. Tucson had been Arizona’s most populated city during the territorial period and even into early statehood.  It wasn’t until 1920 that it’s population was surpassed by the city of Phoenix. The city’s population growth still remained strong throughout the late 20th century.  Tucson, Arizona was the first American city to acquire the designation of being a “City of Gastronomy” in 2017, by UNESCO.