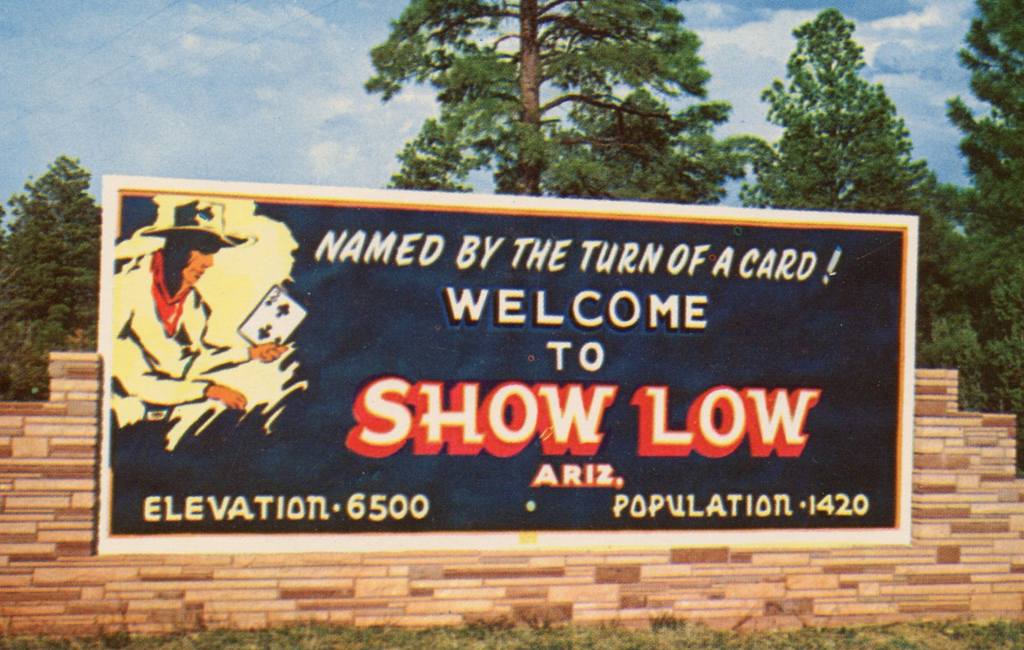 Metal roofing and siding is a material that is used to assist in taking care of personal property from unpredictable weather patterns. From our metal product manufacturing shop, metal siding and roofing components are stacked in bundles and also sealed up using a thick plastic wrap. After the metal product is packaged, it will be then placed on a semi trailer and distributed to the exact location of your choice. Our metal siding products are developed to last a very long time on virtually any building style you can think of. The lustrous finish on our metal products is exceptional when compared to our competition’s products. Our metal material, is an exceptional weather barrier, and does not flex under windy weather conditions. Other than offering the home with a clean over all style, the material does not require an immense amount of labor to keep its appearance looking fantastic. 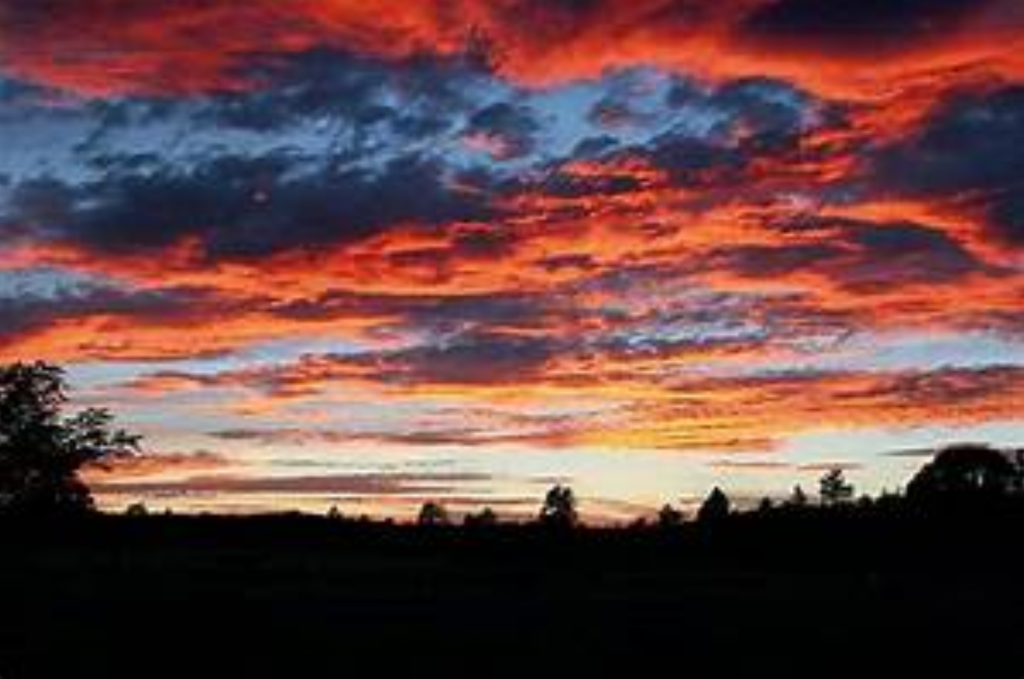 • 7/8” Corrugated Metal Sheet with Standard Gauge Sizes: 26 gauge and 24 gauge and Optional Gauge Sizes: 22 gauge and 20 gauge
.875” Corrugated Metal Roof Panels are designed all about performance on a huge scale. These panels are typically thicker and deeper than other panels to aid in the ability to cover longer distances while resisting heavier loads.
Materials Available: Stainless Steel, Weathering Steel, Aluminum, Copper, and Steel.

• 1” Metal Panel for the Wall – Standard Gauge: 24 gauge Optional Gauge Sizes: 20 ga., 22ga. This is the Apex Series Concealed or hidden fasteners.
Fastened Metal Wall Panels offer a stellar combination of bold, clean, symmetrical lines with the bonus of easy installation. The amazing universal clip concept allows the rib profiles to be mixed for ultimate versatility, while still providing a smooth and clean look. For use in vertical and horizontal applications.
Materials Available: Weathering Steel, Steel

JR Metal Roofing has the best selection available, at the lowest affordable pricing in the Show Low, Arizona area. For site delivery of virtually all the finest metal building panels and metal roofing materials, we have exactly what you’ve been searching for. Put in an order from our sales representative, and have it sent to your jobsite or home in *7-10 working days.

For any site, yard or home deliveries: The product shipment must be unloaded from the delivery trailer, by the customer or contractor installing the product at the time of arrival or delivery.  *Customer will allow short term reasonable delays due to unforeseen traffic and weather changes.

Show Low, AZ is a city located in Navajo County, Arizona, United States. It’s location lies on the Mogollon Rim at an elevation of 6,345 feet, in eastern central Arizona. The city of Show Low was first established in the year 1870, and was later incorporated in 1953. In 2010, according to the census bureau, the population of the city was 10,660 people at that time.

The popular legend of Show Low says the city’s unusual name was the result of a marathon poker game that took place between Marion Clark and Corydon E. Cooley.

These two men equally owned a 100,000-acre ranch at that time.  However, the partners both agreed that there was just not enough room for both of them to coexist on their settlement.  Legend has it that they both agreed to settle the matter over a simple game of “Seven Up”. The winner of the match would keep the property 100% and the loser would have to move on to somewhere else.

The game seemed drag on forever and there was no clear winner in sight. Clark said, “If you can show low, you win.”  Cooley’s next card turned up the lowest card possible (deuce of clubs) and replied, “Show low it is.”

As a way to pay tribute to the infamous legend, Show Low’s main street was named “Deuce of Clubs” in remembrance of that card battle.

In 2002, a gigantic forest fire, called the Rodeo–Chediski Fire, had threatened the city so bad that it had forced an evacuation of the entire town. As hard work and a little bit of luck would have it, the fire was extinguished a little less than a half mile from border of the city, sparing Show Low from massive devastation. The city is surrounded and within dense forest land, and is a largely popular recreational area for people residing in the low desert.