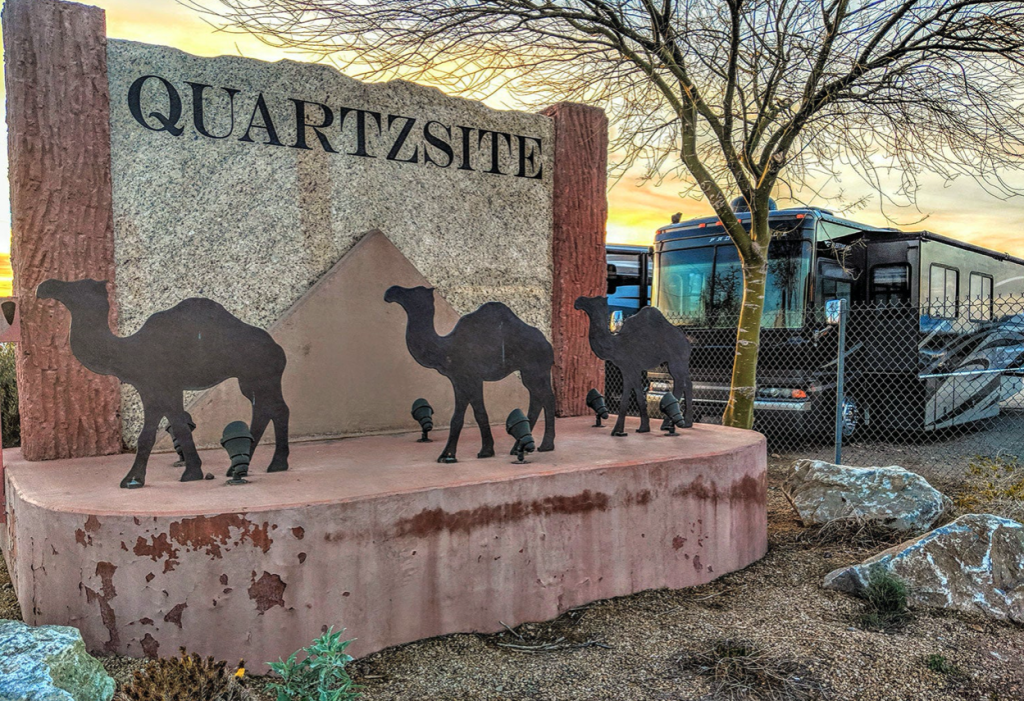 Metal siding and roofing is a product that is used to help in taking care of buildings from unpredictable weather patterns. From our metal product manufacturing facility, metal siding and roofing parts are stacked in bundles as well as wrapped up with a thick plastic wrap. After the metal material is packaged, it will be then placed on a flat bed and distributed to the location of your choice. Our metal components are made to last a very long time on virtually any building architecture any one can think of. The lusterious finish on our metal siding panels is supurb when compared to our competition’s products. Our metal parts, is an exceptional weather barrier, and doesn’t flex under windy weather conditions. Apart from providing the home with a clean over all style, the material does not require a lot of maintenance to keep its appearance looking amazing.

We’re constantly busy helping services in Quartzsite, AZ by assisting them with the right choice from our wide variety of high quality metal siding components. 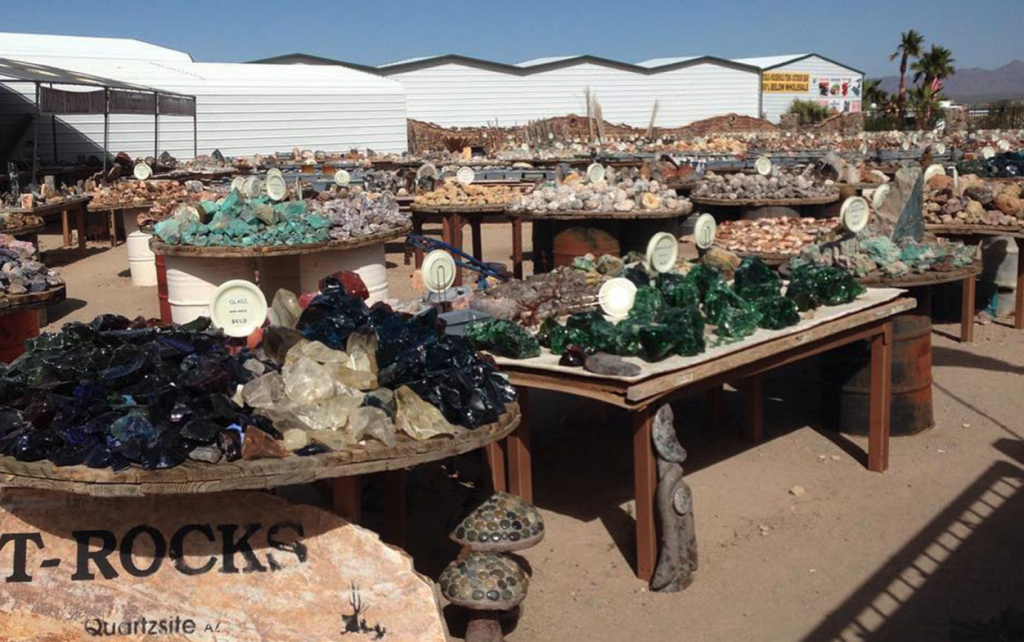 • 7/8” Corrugated Metal Sheet Panel with Standard Sizes: 24 gauge and 26 gauge and Optional Sizes: 22 gauge and 20 gauge
.875” Corrugated Roof Panels are designed around performance on a large scale. These panels are usually deeper and thicker than most other panels to have the ability to span longer distances and resist greater loads.
Materials Available: Weathering Steel, Stainless Steel, Aluminum, Copper, and Steel.

JR Metal Roofing Supplies have the best selection, at the lowest affordable pricing in the Quartzsite, Arizona area. For on-site delivery of any of the best metal building panels and metal roofing materials, we have exactly what you’re looking for. Submit an order from our team, and have it sent to your home or yard in *7-10 working days.

For any home, yard or site deliveries: The product delivery must be unloaded from the delivery flat bed, by the contractor installing the product or customer at the time of arrival.  *Customer must allow short term delays with-in reason due to unforeseen weather and traffic changes.

Quartzsite, Arizona is a town located in La Paz County, AZ, United States. In 2010, according to the census bureau, the population was 3,677.  The main freeway, Interstate 10, runs directly through Quartzsite, AZ.  The intersection of U.S. Route 95 and Arizona State Route 95 with I-10 is the crossroads where Quartzsite began to develop.

At Quartzsite’s present day location from the year 1863 to the mid-1880s was the site of a waterhole and eventually a stage station was built called Tyson’s Wells.  This was located along the La Paz – Wikenburg Road on the Tyson Wash.  Back then it was a part of Yuma County, in the newly formed Arizona Territory. This site was roughly 20 miles from the La Paz, Colorado River steamboat landing and 25 miles from the river landing located at Erhenburg, AZ frequented in 1866. The next stop during that time was approximately 25 miles to the east at a little known area called Desert Station, Arizona.

All around Tyson’s Wells in the valley were places that were said to have been successfully prospected by individual miners since the beginning of the Colorado River Gold Rush during the 1860s.  That area has been highly worked up until the early 1950s. Some mining companies set up large scale operations in the early 20th century, but most were doomed to fail.