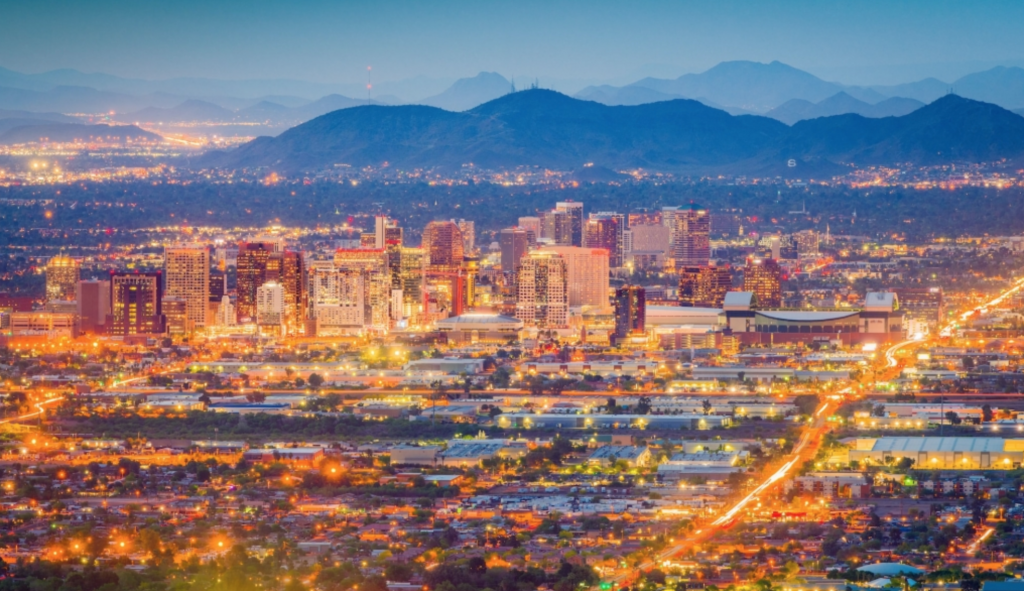 Metal roofing and siding is a material that is used to help in sealing buildings from harsh weather. From our metal product manufacturing shop, metal siding and roofing components are perfectly stacked in bundles and wrapped up using a plastic wrap. After the metal product is packaged, it will be then strapped on a flat bed and sent to the location of your choice. Our metal roofing products are designed to last a lifetime on just about any building style any one can think of. The beautiful finish on our metal products is outstanding when compared to our competition’s products. Our metal roofing, is an exceptional barrier, and does not get damaged under super windy weather conditions. Apart from giving the office building with a great over all surface, the material does not require tons of cleaning to keep its appearance looking amazing. 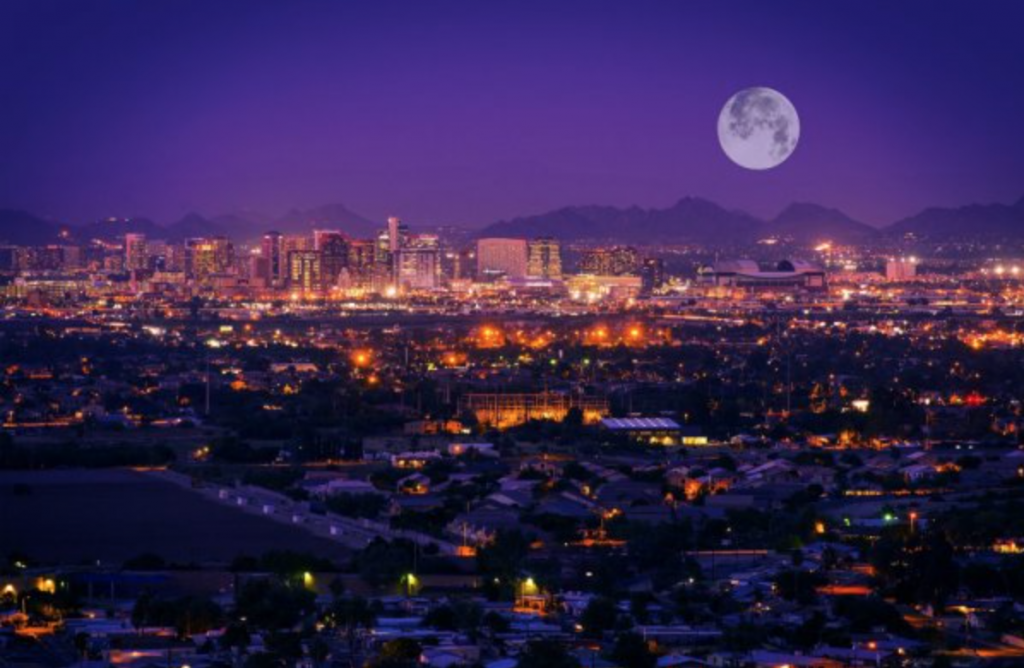 • 7/8” Corrugated Metal Roofing Panel with Standard Gauges: 26 gauge and 24 gauge and Optional Gauges: 22 gauge and 20 gauge. .875” Corrugated Roof Panels are designed with regards to performance on a large scale. These panels tend to be deeper and thicker than many other panels to have the ability to resist greater loads and span longer distances.
Materials Available: Weathering Steel, Aluminum, Stainless Steel, Copper, and Steel.

• 3/4” Classic Metal Roofing and Wall Rib Panel. Standard Gauge: 29 gauge and 26 gauge
The original Classic Rib panel has been a normal choice over a couple decades for use on utility buildings, pole barns, storage sheds and light commercial construction. This fastener exposed, bell topped rib panel applies on to open framing or solid substrates for a multitude of applications. Roof, wall, liner, soffit, interior ceiling, fencing, skirting and many others. Classic Rib is the top most versatile panel available.
Material Available: Steel

We have the best selection available, at the lowest prices in the Phoenix, Arizona metropolitan area. For job site delivery of any of the best metal building products and metal roofing products, we have precisely what you’re looking for. Submit an order from us, and have it to your home or yard in *7-10 business days.

For any site, yard or home deliveries: The product delivery must be removed from the semi trailer, by the customer or contractor installing the product at the time of delivery or arrival.  *Customer must accept short term reasonable delays due to unforeseen weather and traffic changes.

More Information on Phoenix Arizona here...
Phoenix, Arizona is the capital of Arizona, and it’s the most populous city in all of Arizona.  With a population of 1,680,992 people in 2019, its also the fifth-most populated city in all of the United States. It is the largest state capital of any state by population, and the only state capital with a population of more than a million permanent residents. Phoenix, Arizona is the anchor city of the Phoenix metro area.  Its name is known as the Valley of the Sun, which is also part of the Salt River Valley. The Phoenix metropolitan area is the 11th largest by population in the US, and it is the cultural center of Arizona.  The Census Bureau reported it to be roughly 4.73 million people for the year 2017.  Phoenix is the Maricopa County seat, and the largest city in the state at 517.9 square miles (1,341 km2), making it more than two times the size of Tucson, AZ, and one of the largest cities in the US. Phoenix was originally settled in 1867 as an agricultural community due to the resources of the Salt and Gila Rivers and was officially incorporated as a city in the year 1881. In 1889, it became the capital of the Arizona Territory.  Phoenix, having a hot desert climate, is located within the northeastern quadrant of the Sonoran Desert.  Despite the arid weather conditions, its canal system helped to breed a thriving farming community.   The original settler’s grew an abundance of crops which has remained an important part of the Phoenix booming economy for decades.  These crops were primarily cotton, alfalfa, hay and citrus.  Cattle, cotton, citrus, copper, and climate were known in the region as the “Five C’s” which have anchored Phoenix’s economy since conception. These economic forces remained apart of the city until after the second World War.  Soon after, high-tech companies began relocating to the valley, and air conditioning manufacturers allowed Phoenix’s excessively hot summers a bit more tolerable. Phoenix averaged an approximate four percent population growth rate per year, over a 40-year period between 1965 and 2005.  This growth rate was curbed quite substantially during the economic recession the US experienced in 2008, but it has been on the rebound since 2010.